867 gefundene Ereignisse
Objekte pro Seite:       «« vorherige Seite 1 ... 6 7 8 9 10 11 12 13 14 ... 173 174 nächste Seite »»
Destruction of Special Collection (NAMU): Materials destroyed or lost during WWII
Many works from the Special Collection were lost during the Second World War (1941-1945). Efforts are currently underway to locate some of these lost artworks and objects, believed to have been taken to either Germany or Russia.
weiterlesen
Event (general): the Foundation of Stasys Matulaitis Collection

The collection was founded in 1945 by the Lithuanian historian Stasys Matulaitis.

The early records of the Hungarian émigré scouting movement from the postwar period of 1946–1952 are mostly handwritten and typed manuscripts from Austrian and German refugee camps and include some press clippings, correspondence, etc. These represent the documents of the Hungarian DP (Displaced Persons) diaspora in Europe. However, the organization of HSAE started only following the second—and mostly overseas—Hungarian diaspora from 1952. 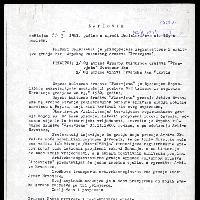 Prosvjeta’s archival records were turned over to the Croatian State Archives, then the Archive of Croatia, on two occasions: in 1947 (acquisition 2/1947) and the second time shortly after the abolition of Association, on 23 February 1981 (acquisition 2/1981). The records were relinquished for permanent safekeeping, and accessible for use and research as of 1 January 1983, with the right of disposition in accordance with the prescribed disposition dates. 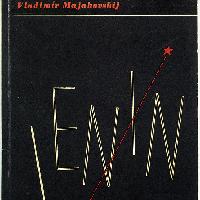